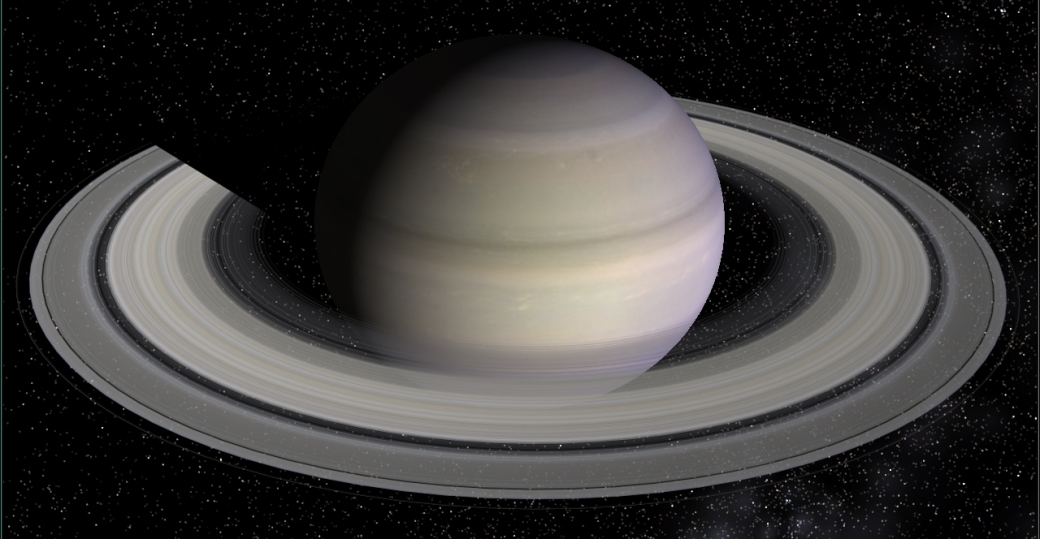 So much has been written about the Pluto/Saturn conjunction in Capricorn, one might ask why another post? And yet… as I reflected on the nature of things this morning, one thing struck me forcibly. We know that Saturn, ruling Capricorn represents structure, authority, government, institutions, systems of rules and regulations. I observe that at this time, many institutions are systematically losing their credibility. Why is this happening?

One clear phenomenon over the past years has been the various backlashes against experts and authority figures, who have their credibility removed in the mainstream media. A good example is a short film currently circulating on YouTube, in which an Australian Senator takes to task the Director of the CSIRO, (Commonwealth Scientific and Industrial Research Organisation) for disseminating “lies” about climate change. What are these lies? Presumably peer-reviewed scientific papers, proceedings of scientific meetings and symposia.

What is curious here is how one part of the Australian administration openly attacks another. In the past, the political class would generally have supported the scientific establishment.

We see this again, in the recent suicide of Jeffrey Epstein. Well, of course, now many doubt this was a suicide, in part, because the incumbent of the Whitehouse has also added to speculation with variously aimed tweets. The prison authorities should, in theory, know what happened. But in the present media maelström, who can really tell when the President of the USA is also involved in toting conspiracy theories, as much as anyone on the street.

One of the central aspects of western culture over the past century has been to replace, in a somewhat linear fashion, past ways of thinking or looking at the world. For example, popular in the 18th century was the Theory of Sublime Art, put forward in Burke’s A Philosophical Enquiry into the Origin of our Ideas of the Sublime and Beautiful published in 1757. He defined the sublime as an artistic effect productive of the strongest emotion the mind is capable of feeling.

One hundred years later, a different approach was taken by the Arts and Crafts Movement, emerging from the Pre-Raphaelite circle with the founding of the design firm Morris and Co. in 1861 by William Morris, inspired by Ruskin… Morris emphasized simple functional design without the excess ornament and imitation of past typical of Victorian styles. The Arts and Crafts movement came to reject previous notions of beauty.

By the early 20th century, even the Arts and Crafts would give way to new forms of expression. According to London’s Tate gallery website, “Modernism refers to a global movement in society and culture that from the early decades of the twentieth century sought a new alignment with the experience and values of modern industrial life. Building on late nineteenth-century precedents, artists around the world used new imagery, materials, and techniques to create artworks that they felt better reflected the realities and hopes of modern societies”.

Even with Modernism, new approaches had generally been in reaction to, and attempted to replace, what had gone before. The idea of “movements” itself became a narrative in art, until more recently Post-Modernism created what I see as a final rupture.

The Post-Modern blew the whole sequential nature of art discourse out of the water by suggesting that there were, in fact, multiple narratives going on, and no single storyline. So whilst collage had, at the hands of many 20th century artists, been very much part of Modernism, the Post-Modern was itself a collage at a higher level, in which not only disparate objects could be brought together, but entire disciplines fused into hybrids or chimeras, no single hybrid having any greater intellectual authority than any other. As such Post-Modernism was a kind of endpoint for the idea that there might be any kind of coherent global discourse. There were now multiple voices, multiple approaches. The “new style” was born of sampling, of mixing, of juxtaposing.

What on earth, you might ask, has any of this got to do with Pluto and Saturn?

Very simply put, Post-Modernism culturally legitimized the existence of multiple discourses, in which none had any longer a primacy or ultimate truth value. This initially applied mainly to Architecture, which was one of the first truly post-modern disciplines. But as academia and art caught on, so discourse, multiple narratives, fragmented viewpoints began to spread into other areas of culture. Sampling in music is a good example, where the finished work is in fact made up of samples of other pre-recorded works, by other artists. The artist becomes a curator.

Applied to other areas of society, it appears that there is no longer any single dominant narrative that we can hold on to.

This became apparent in successive waves. With the publication of books like Simone de Beauvoir’s The Second Sex in 1949, women were more and more empowered to challenge social injustice. Betty Friedan’s 1963 book The Feminine Mystique helped voice the discontent that many American women felt. Friedan’s book is widely credited with sparking the beginning of second-wave feminism in the United States. Within ten years, women made up over half the “First World” workforce. Feminist writing challenged the patriarchy head-on. One of the ways it did so was to create its own language(s), its own terms. The unified vision of the modernist world run by men had effectively been cloven in two.

Another example comes from the 80’s with the rise of HIV/AIDS culture and the fragmentation of medical discourse. At the outset, the medical profession worked very much in liaison with insurers and other social bodies. Very soon, HIV-positive individuals realized that they were being deliberately placed outside of society’s norms. They clubbed together and created their own discourse. Writers, filmmakers, artists, all highly-articulate people, created other ways of looking at not only what was happening to them and to those they loved, but to the nature of society that tried to exclude based on one’s HIV status. Films, books, clubs formed to enable alternative discourses, such as Body-Positive, to proliferate. Volunteering in the mid-80s with the Cambridge AIDS-Helpline, I saw how marginalized individuals were regrouping, and finding strength in their own, alternative discourse.

Today, examples abound. The previously dominant scientific discourse around climate change is fiercely challenged by others who now claim that this is all “fake news”. These views, widely spread on social media, are not required to prove anything, to do experiments, to consider data. It is now enough to “distrust the establishment”, to claim that it is obvious the scientific establishment is putting out fake data, as did this one Australian Senator. Society is thus now polarised by those who believe in climate change, and those who believe it is an institutional fraud of some kind.

A similar kind of logic applies to the heated “Brexit” debates in the United Kingdom. When the Treasury posts figures that suggest a hard Brexit may be highly damaging to the UK, the reply is invariably, “Project Fear, the Treasury is trying to prevent people from having their Brexit“. The onus is not on Brexiteers to produce documents to show a different story. In this case, it is enough to claim that the Treasury statistics, produced by bankers, analysists and economists are wrong, because they are speaking against the popular feeling of other Brexiteers. Any common base from which opposing sides can discuss is automatically annihilated in the angry riposte of those who see such figures as a menace to their cause.

In this fashion, and with no source or reference point, discourse around climate change, Brexit, or even around one man’s death in prison, rapidly become a quagmire of hearsay, untruths, half-truths, denials, reprisals, of tweets and re-tweets. Any kind of final arbitration by any kind of authority is destined to lose its way in the melee – for authority has been so badly damaged in the past thirty years, no one can take it seriously any longer.

From this perspective, it is clear that the base of rationalism, which has been so dominant in European thought and politics over the past three hundred years, has collapsed, or at the very least is in the process of imploding around us. This, to my mind, is one of the transmuting powers of Pluto, hitting hard at each structure, each edifice of thought, and indeed of office. U.S. Counselor to the President, Kellyanne Conway’s use of the term “alternative facts” is very much an example of this process. You give me a fact, I’ll give you another which contradicts. This is an alternative fact. Science also compares and contrasts facts. But these are based on shared values, shared epistemologies, approaches which enable people to move forward in their (scientific) thought because they share a common language.

Even in Modernist times, western culture sought some kind of base-line. With the Post-Modern, to say that anything goes is barely an exaggeration. It is as though a rug has been pulled from under our feet. At this time of flailing around, many of us are wondering if anything at all is solid? Can anything at all support us?

A conclusion is perhaps best given in the words of the great troubadour poet Bob Dylan, who wrote that the answer, my friend, is blowing in the wind. This might not inspire confidence, at first glance, but what Dylan’s line is saying to me in this context is that we have to find new ways to reach consensus. The old scientific and patriarchal hegemonies are no longer fit for purpose. This is not because they are invalid, but they have always tended towards one world view, or another, rather than opening to pluralities.

Multiple narratives are here to stay. Whether they are “alternative facts” or unfounded murmurings, the internet has given voices to the silent, and there are now many threads, many strands, and many voices. How these voices communicate to create meaning(s) out of the cacophony is beyond the scope of this reflection. What is clear to me, is that the old order, Saturn and his cohort of institutions, are in the process of profound transmutation. And transmutation is without a doubt, the province of Pluto.